The Trusted Name in residential and commercial solar PV

Growatt has shipped hundreds of thousands of growatt solar inverters to more than 100 countries around the world. In China, Growatt is the No.1 residential solar inverter supplier and is also one of the top 3 PV inverter suppliers for distributed generation solar energy. According to IHS Markit, Growatt has ranked among the World’s top 3 residential PV inverter suppliers since 2018. Growatt’s solar inverters have been shipped to over 100 countries in Europe, North America, Australia, Asia, Africa, and Latin America, and have received high praise from global clients. Growatt inverters include programming that allows you to restrict or halt power export to assist you in self-consume when loads are high.
Learn More
Play Video 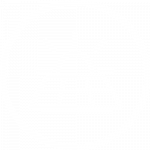 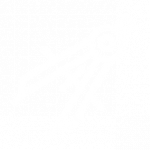 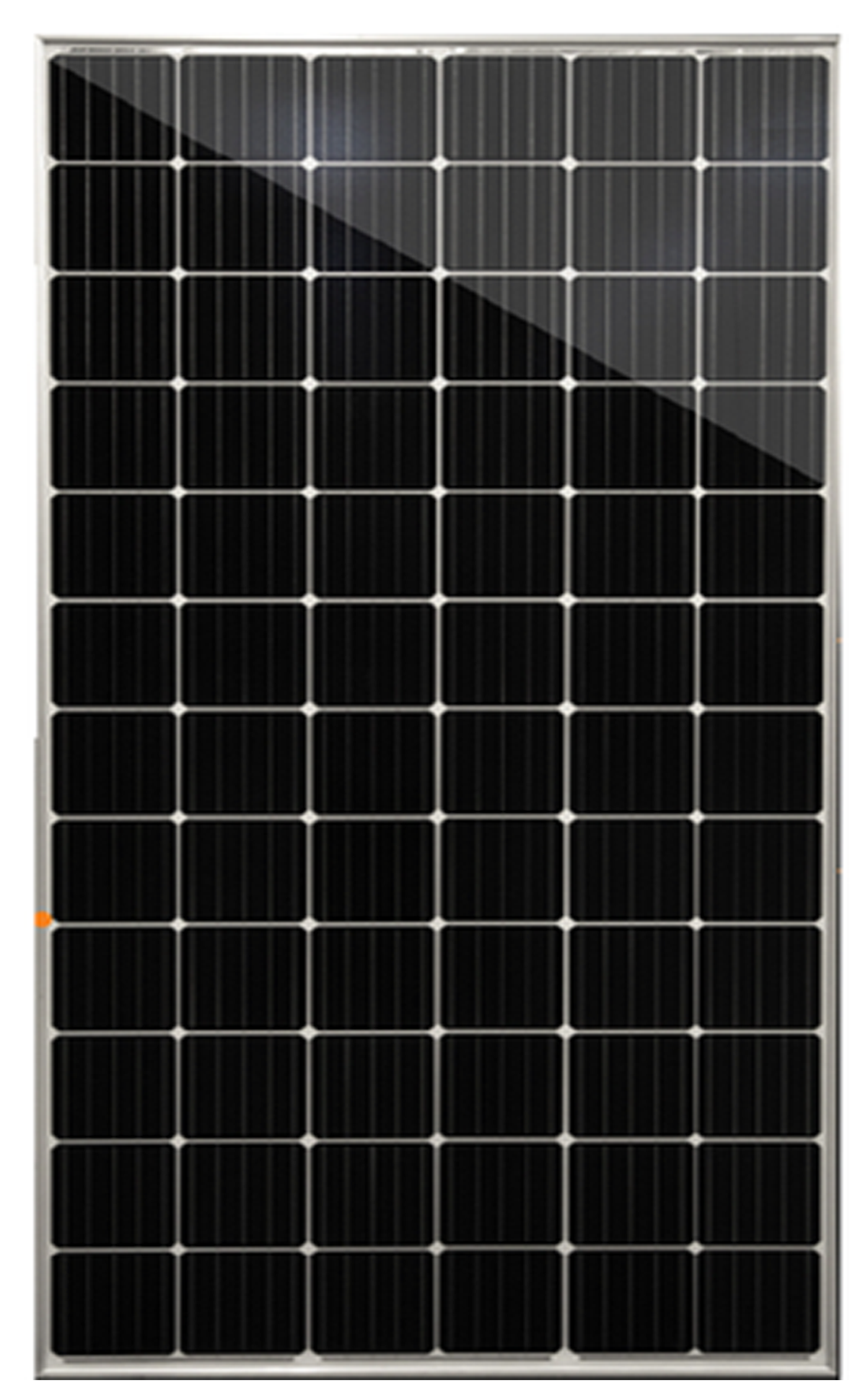 JA Solar was founded in 2005. The company’s business ranges from silicon wafers, cells and modules to complete photovoltaic power systems, and its products are sold to 135 countries and regions. Solar PV systems can be installed on rooftop areas of residential, commercial, and industrial buildings.  On the strength of its continuous technological innovation, sound financial condition, well-established global sales, and customer service network, JA Solar has been highly recognized by authoritative associations in the industry as a leading global manufacturer of high-performance solar PV systems. 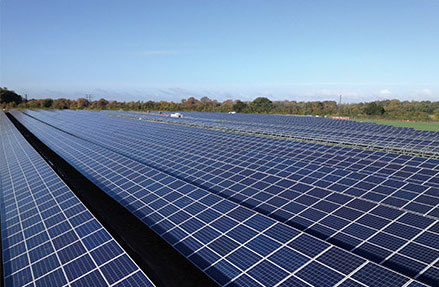 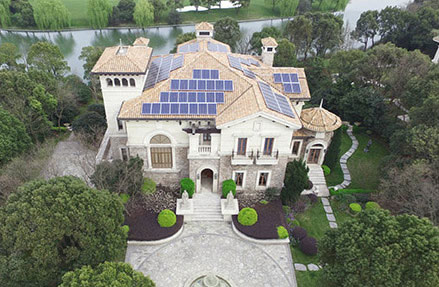 Business owners can install JA Solar’s PV power generation system on rooftops for their own use, and feedback excess solar electricity into the grid. Considering that the price of industrial and commercial electricity is relatively high, the electricity yielded from the rooftop solar PV system would bring in considerable economic return. 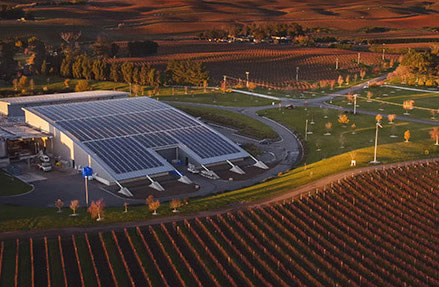 JA Solar’s residential rooftop solar PV power generation system provides another channel for residents’ investment in money management and pension plan. When the system is installed, the rooftop turns into an asset that would continuously bring economic returns.